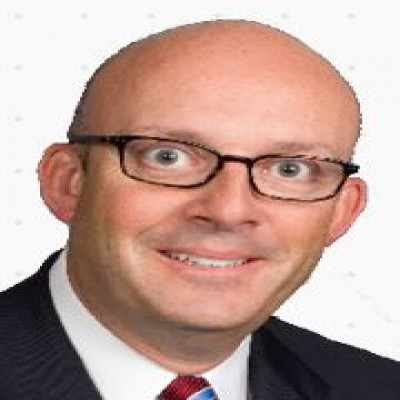 In his role as partner, Ron brings more than 25 years of project leasing, tenant representation, asset management, and property management experience to Plante Moran Cresa. A dedicated client advocate, Ron has completed more than 15 million square feet in transactions with an aggregate value of $2.5 billion in the past 10 years.

As a leader for the transaction management team, Ron helps clients achieve flexibility and predictability in their real estate. His insight into clients’ national site selection and development projects ensures their space is right for their brand, staff, and customers.

Ron is currently assisting in the development and execution of The District Detroit’s real estate strategy, helping to bring the most unique blend of local and national retailers and office users to the 50-block, mixed-use development led by the Ilitch organization.

Prior to joining Plante Moran Cresa, Ron was an executive vice president and Michigan market leader for Jones Lang LaSalle (JLL), where he earned recognition as one of JLL’s “Top Achievers” as well as a CoStar “PowerBroker.” Prior to JLL, Ron served as senior vice president at Trammell Crow where he earned “Top Producer” designation.

Ron received his bachelor’s degree in accounting from Michigan State University. While at Michigan State, Ron was a Student Manager for the football team and was a member of the 1988 Rose Bowl Championship team. He is a certified public accountant (CPA) and holds a real estate broker’s license in the state of Michigan.

Ron was appointed to Cresa’s President’s Club in 2015 and received the Cresa Chairman’s award in 2016 and 2017. He was recognized by Crain’s Detroit as one of Detroit’s “Most Connected People” in metro Detroit. Ron was also a participant in Detroit Regional Chamber’s Leadership Detroit Class XXIV, a group of leaders from Southeast Michigan promoting positive change in the community. 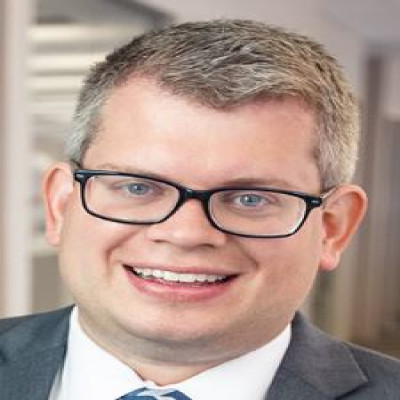 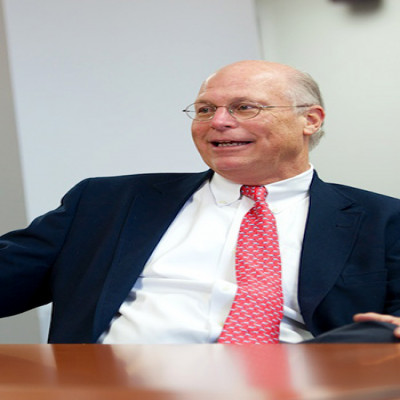 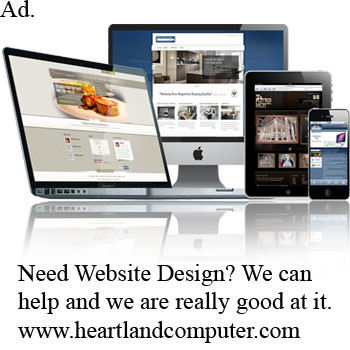 Dear Sir/Madam,
All the information we provide about CPA Mr. Ron Gantner might not be up to date.
Accounting Professionals, Please Claim Your Profile to update your information.

Browse Accounting Professionals Alphabetically
Your experience on this site will be improved by allowing cookies.