It is our goal to offer a full range of services to our clients. We provide services in the traditional areas of Accounting, Auditing, and Tax Return Preparation. We also offer General Business Consulting, Information Technology Consulting, Business Valuations, Tax Planning and Consulting, Payroll and Peer Review Services.

The professionals at BMG are committed to providing the kind of practical service that will help you succeed in today’s business environment.

For a free “Starting a Business in Nebraska” guide, please contact our office to setup a time to stop by and pick one up.

Their initial emphasis was audits of counties and cities where they were known to conduct audit fieldwork in the summertime, in a tent, outside of the un-air conditioned county courthouses. They performed accounting services using an early adding machine device called “The Marchant”, which BMG still has on display today.

As the firm began to grow in the 1930’s and 1940’s, the area of service was expanded to Kansas and Iowa with the industrial emphasis on bakeries and creameries.

During 1953, William Fry, Leland VanBoskirk and Don Trumble became partners in the firm. Robert VanBoskirk died in 1953, and in 1962 the other founding partner, Calvin B. Remington, retired. Fred Reese and Arnold White were admitted to the firm at this time. Two of the larger clients during this time were Crete Mills and Cushman Motors.

During 1973, the firm of VanBoskirk, Fry & Trumble split into two new firms, one of which was VanBoskirk, Trumble and Associates.

BMG Certified Public Accountants, LLP and its predecessors have served the Lincoln and surrounding areas for almost 90 years. We are very proud of our heritage and look forward to serving current and future clients for generations to come.

Associated accountant Professional(s) in this firm 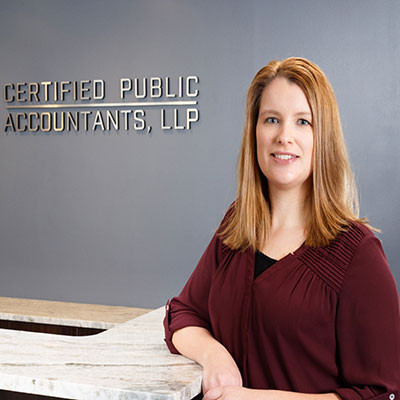 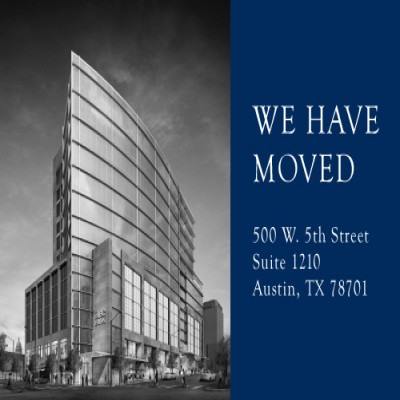 Dear Sir/Madam,
All the information we provide about BMG Certified Public Accountants, LLP might not be up to date.
Accounting Firm, Please Claim Your Profile to update your information.

Browse Accounting Professionals Alphabetically
Your experience on this site will be improved by allowing cookies.